Ecology in Parliament and the news April 2021 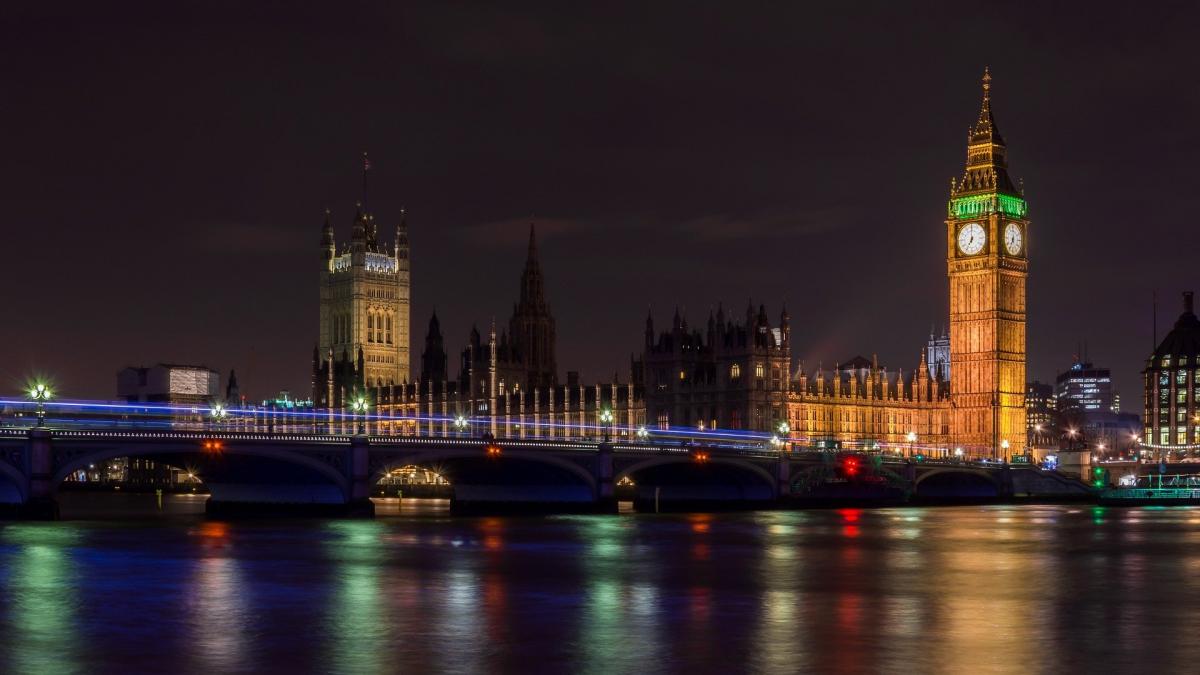 Common plants and pollinators act as anchors for ecosystems: Source.

Environmental protection could benefit from micro as well as macro thinking: Researchers undertook a survey of marine animals, protists, and bacteria along the coastline of South Africa. They discovered consistent biogeographic groupings of these organism types across the coastline which were consistent with previously studied patterns, driven by regional currents. They hope our work encourages researchers to consider the wider perspective. Source.

Lists of worldwide birds disagree: The number of bird species in the world varies from 10,000 to 18,000 depending on your source. Its thought that this is the case because the definition of a species is 'fuzzy'. This all matters because some species could be missed by conservation plans. Neate-Clegg emphasised that each species is a functional unit in a complex ecosystem that needs to be preserved. Source.

How will mammals respond to climate change? The answer is: we don't. 25% of mammal species are threatened with extinction. This is made worse by climate change. In a search of 5,728 terrestrial mammal species, the researchers found only 106 studies that looked at both survival and reproduction at the same time. This covered 87 species and constitutes less than 1% of all terrestrial mammals. There is a lack of data that actually shows the whole picture. Source.

Defining low‐risk collision areas for wind energy development with eBird: citizen-science data collected by 180,000 birdwatchers through eBird is the most accurate and reliable data source for the U.S. Fish and Wildlife Service. The data is being used to identify the abundance of Bald Eagles across space and time. Source.

Hedgehogs now found in just one-fifth of rural areas: numbers of hedgehogs have dropped by 97% since the 50s. The collapse of populations in rural areas is likely caused by agricultural intensification and climate change, as well as being preyed upon by predators. This drop in hedgehogs, a generalist species, acts as an indication that other species that they rely upon are also in decline. Source.

Two million acres of British grassland lost to urban development and woods in 25 years: using high-resolution satellite-derived data, the UK Centre of Ecology & Hydrology (UKCEH) has shown there has been a reduction in farm and recreational grassland, and an increase in woodland area. Source.

Which DNA is floating in the ditch? By using eDNA and DNA 'barcodes' and a DNA reference database you can determine the presence or absence of organisms. This method is biased towards species that leave lots of evidence behind, the ones that shed DNA, whilst it is not so good for detecting animals that lose very little body matter. In addition to confirming the presence of organisms, it can help you make conclusions about the health of an ecosystem. For example, it is possible to deduce the impacts of fertiliser and insecticides on aquatic life. Source.

Partial shade from solar panels increases the abundance of flowers in late summer: Researchers looked at the possibility of planting the understudy of solar panels and found that it is beneficial to the surrounding ecosystem, including pollinators. Agrivoltaic systems could also help reduce carbon emissions. Unused and underutilised land below solar panels offers a massive opportunity. Source.

97% of Earth's land area may no longer be ecologically intact: Dr Andrew Plumptre from the Key Biodiversity Areas Secretariat in Cambridge says: "it might be possible to increase the area with ecological intactness back to up to 20% through the targeted reintroductions of species that have been lost in areas where human impact is still low, provided the threats to their survival can be addressed and numbers rebuilt to a level where they fulfil their functional role." Source.

While species come and go, their ecosystems persist over millions of years: A study sheds new light on an ongoing debate: whether we should conserve sets of endangered species, or whether we should preserve ecosystem services. The researchers found that the ecological assemblages were more resistant than the species compositions under environmental change, and only major disturbances created a new ecological organisation. Source.

NASA satellites track harmful algal blooms: NASA and USGS Landsat 8 satellites can help scientists identify where an algal bloom has formed in lakes or rivers by measuring the concentration of chlorophyll-a in a body of water.

Influencing territorial aggression in birds: When a brawl happens we have a good watch! It is the same in the animal world where other birds stay and watch a fight. It was found that the bigger the audience the harder a bird will fight for its territory. Source.

Tim Farron of Westmorland and Lonsdale requested that:

He fears that our standards of biodiversity, air quality and animal welfare will be eroded if they are unregulated or unpolicied. He believes that we need a regulator that is well resourced, has comprehensive strong powers and independence from Government:

He spoke of of nature-depleted country:

More information can be found on Hansard

Lord Moylan asked what plans are in place to review the legislation that implemented the European Union Habitats Directive in regard to the protection of natural habitats during the construction of major infrastructure projects. Lord Moylan specifically asked for the definition of an IROPI—an imperative reason of overriding public interest—in the Conservation of Habitats and Species Regulations 2017 to include critical national infrastructure.

Plans include a strategic approach to the protection of habitats and species, with a statutory basis for species conservation and protected site strategies, in partnership with planning authorities and other key stakeholders.

Regulations do not currently define which projects count as IROPI. However, nationally significant infrastructure projects will most likely always meet the public interest test, providing the project meets the environmental safeguards.

Baroness Neville-Rolfe asked if we can interpret the provisions of the directive in accordance with common sense.

The Government replied: they are seeking simplification whilst maintaining standards. For example, Natural England is developing a new streamlined bat licensing process that involves accrediting and assessing an ecologist’s competence in undertaking survey work.

Baroness Jones asked about the enforcement powers of the office for environmental protection.

The Government replied: legally binding targets will be set through the Environment Bill and an environmental improvement plan, and reviewed every five years. The government will need to report annually on any progress and will be held to account by the OEP.

Baroness Fox asked if we can cut out the red tape created by the habitats directive for infrastructure and construction projects? With more efficient and flexible means of conservation, without creating barriers to human development, job creation, and productive industrial growth?

The Government replied: the choice between biodiversity and human development is not binary; we must reconcile the two. Simplifying the rules protecting wildlife and habitats will be explored but not at the detriment of biodiversity.