Notes on Ecology: Genomes of Animals and Plants - GAP2021 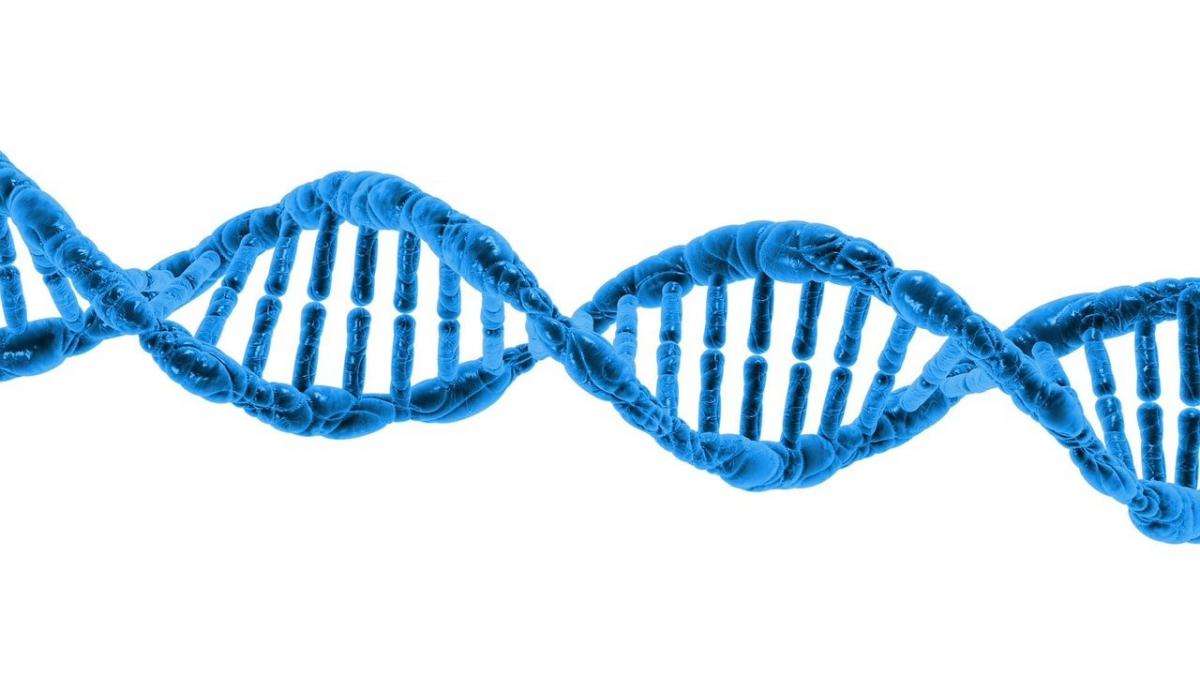 GAP2021 has now past - here are some of the highlights from the research that is being done. Here is some information from three of the talks on the sea otter, mallard, and the mountain lion.

Sea otter fur is water-resistant and can enable them to survive cold temperatures. Unfortunately, due to the fur trade, the sea otter has seen massive historic declines, from 10-20,000 individuals to <100 (1741-1911). The range of the sea otter naturally extends from Japan and across the Pacific all the way to Mexico, however, their distribution was segmented to six points along this range, with sea otter populations from here on referred to northern, Asian and southern. After 1911 these populations began to recover and expand back along the range, and some sea otters have been translocated. Annabel seeks to find out the genetic consequences of this. To do this Annabel et al sequenced, assembled, and annotated the southern sea otter genome (Enhydra lutris nereis). The researchers used a reference sample set of over 100 sea otters from across the species range to design custom sequence capture probes for use with genetic material from samples from current populations.

Results from looking at the Principle Component Analysis of genetic populations were as follows: the researchers found that southern sea otters are distinct from northern and Asian populations. When excluding southern sea otters, it was found that the northern and Asian otters had their own distinctive genetics, which is reflected by their geographic distance. Some of the samples that were statistically near each other, although defined within different groups, were found to have genetic similarities and were correlated with a specific island, which is proposed to have been a migratory sink when the sea otters were in abundance. The northern and Asian populations were studied further and it was found that migration occurred in two directions, with otters from different places being held in one place by fluctuations in sea ice over a long period of time.

The researchers found that there were genetic similarities in all sea otter populations that are remnants of the pre-fur trade population structure. The northern and Asian populations have a complex history of migratory connectivity, however, the southern sea otters are most likely part of a diverged lineage due to their lack of connection to the northern and Asian populations. They found that all sea otters have low genetic diversity, low ancestral population size and that they all underwent a severe contraction of 90% in population size due to the fur trade. A split between southern and northern sea otters was found to have most likely occurred around 28,000 years ago, and that the southern population again is a remnant of the historic lineage. It was proposed that the split was a result of a glacial event. Forward in time simulations demonstrated that the fur trades impact on the genetics of the sea otter is likely to last for generations. Annabel stated that "the good news is that there is no increased risk of extinction due to genetic factors".

Annabel's work can be found here

Mallard Begets Mallard: ...the outcomes of secondary contact and its consequences for conservation of several duck species.

Philip's research believes that you can achieve better conservation and management of species through a better understanding of the evolutionary drivers. He believes it is important to question: What makes species so different? What is the population structure of a species? what makes one species better adapted to a situation than another?

One aspect that Philip works with is hybridisation, which is turning out to be more common than once thought. Usually, it is thought that evolutionary lineages bifurcate - one branch splits into two and that is the end of it. But it is becoming clear that there is a lot of hybridising and intermixing. Birds have quite a bit of hybridisation going on - in fact 16% of species do this.

Case study 2: Philip's research looked into the conservation of the North American mallard. In the 1920s people in the Atlantic flyway wanted to be able to shoot mallards. So, mallards were bred between 1920 and 1960 with 500,000 being 'produced' per year. At the same time the boreal areas were reduced in Ontario and Quebec, making them look more like prairies, along with the invasion of true North American mallards. Two distinct mallards met mid way with interbreeding happening. North America was found to be comprised of wild mallard, and a feral and feral x wild mallard hybrid swarm. The geographic reach of game-farm mallard introgression in North America was investigated by Joshua Brown - they looked at mallard DNA from across the world and found a nice pattern of game-farm mallards being released around Jersey with a movement towards Central America.

Feral genetics can have serious implications, such as the decline in eastern mallards due to the introgressed domestic traits on the landscape. The question is how quickly does natural selection rid domestic traits?

Philip's work can be found here.

How can genomics aid management decisions? Lessons for the mountain lion puma concolor.

We are experiencing an extinction crisis. The rat e of extinction today is 22 times greater than the normal background rate, and can be attribute to habitat changes and the use of resources that we caused. 32% of vertebrate species are declining in population size. Is genomics a good tool to help?

Beth's genomics studies have been focussed on the mountain lion, also known as the puma, and found that mountain lions in the north and south diverged from each other around 300,000 years ago.

North American pumas all show varying amounts of inbreeding in geographically isolated populations. The Florida population, in particular, showed signs of inbreeding depression, with small numbers and issues with disease and reproductive abnormalities. In 1995 8 female panthers were moved from Texas to Florida. Five of the panthers produced 20 kittens without issues. This was a genetic rescue for the Florida population. This wasn't the first time that this population had been genetically rescued. 30 years earlier there were two populations within Florida. A zoo was asked to release a few pumas into the Everglades. The zoo had previously bred their population with pumas from Costa Rica to 'inject' some diversity into them. The hybrid Costa Rican x Florida breeding with the Everglade pumas worked however it wasn't enough to save them due to the population being small and isolated. Isolated populations, therefore, benefit from an injection of different DNA to counteract the effects of inbreeding.

South American pumas include a population isolated in the Santa Monica mountains by infrastructure and other factors. There is a plan to build a $90 million wildlife crossing. Genomics was used to predict if pumas would actually want to cross the road to get to the other side, and therefore, a corridor would be beneficial.

Beths work can be found here.