Wildlife Conservation In The UK 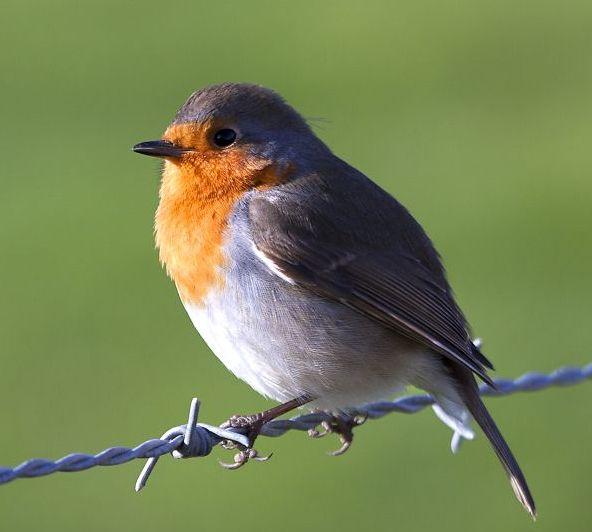 The United Kingdom has some of the most diversely rich flora and fauna in the world. But in spite of there still being an estimated 55500 species of animals, plants and fungi, the simple fact is that there is not as much as their used to be.

A report by Natural England in 2010 called Lost Life listed nearly 500 species that have become extinct in just the last two centuries. Whilst many of these were inconspicuous plant species such as the Mittens Beardless Moss, the list includes even quite epic characters such as the Great Bustard which disappeared from its last habitat in the southern UK grasslands as recently as 1833. In fact we were losing key species throughout the last century, with the demise of the Black Meadow Ant,(1988) Potted Sulphur (1960) Large Tortoishell (1953) Ivells sea anemone (1983) Burbot (1960) and Irish ladys-tresses (1990s). 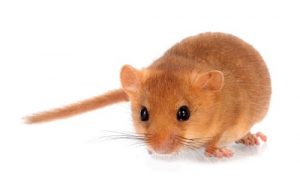 Wildlife Conservation in the UK is not just important for the UK. Included in our impressive list is no less than 12 species that are in the Critically Endangered section of the IUCN Global Red List, and during the winter we are home to 25% of the world’s population of Redshank. A further 42 species occurring in the UK are on either the Endangered or Vulnerable global list, such as the Dormouse and Great Crested Newt.

Whilst a lot of muddy waters of debating have gone under the bridge in the quest to ascertain the causes of decline for particular species, there are some clear contributors.

Species such as the Wildcat, Red Kite and Pine Marten were extensively hunted, especially during the Victorian era, due to their perceived threat to livestock

Species such as the Northern Right Whale, Common Skate and the Northern Bluefin Tuna were once abundant in our shores but were fished to unsustainable levels.

Quite apart from increasing urbanization, habitat loss has increased through a change in farming and traditional land management. Arable farms have increased in size, removing hedgerows and field margins, and the demise of countryside practices such as coppicing has altered the habitat of woodlands. Draining of wetland areas has also had a significant impact. 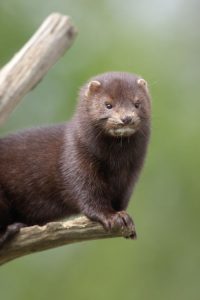 Non-native invaders such as Japanese Knotweed, Himalayan Balsam, Grey Squirrel, American Signal Crayfish and North American Mink have all had significant and in some cases very species specific affect. The Grey Squirrel out competes the native Red Squirrel, being large more versatile in foraging and also carries a virus that is harmless to Greys, but often fatal for Reds. Likewise the American Signal Crayfish is rapidly replacing our native White Clawed Crayfish for very similar reasons.

Where species are globally extinct, we can only learn the lessons, but where species have become extinct from a region of the UK or extinct only from the UK, then wildlife conservation in the form of habitat restoration, intensive monitoring and re-introduction are the order of the day.

Check this blog for more information on species specific projects and how well we are doing.