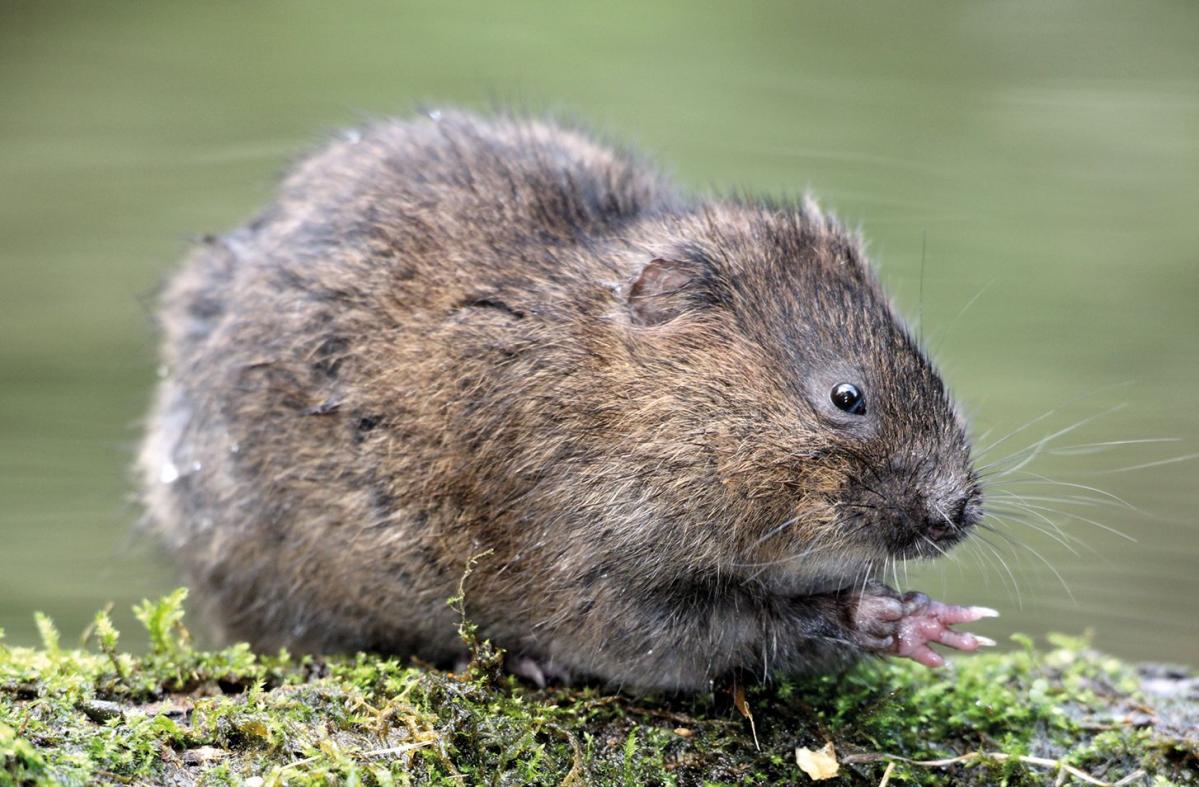 Information About Water Voles in the UK

The Water Vole can be found in many slow moving waterways throughout the UK and are the largest species of British vole. They live in networks of tunnels along the rivers bank with the entrance often below the water level, as this helps to defend from weasels and stoats which are their natural predators.

Predominantly vegetarian, the water vole is known to graze on well over 200 species of plants, that being said they will eat a range of insects and fresh water molluscs and even fish.

They are typically dark brown with a relatively round body and short tail, they are often mistaken for rats when swimming because both are excellent swimmers.

A female can produce four litters of up to 9 young each year and typically have a territory of around 70m of river bank, whereas the males have a range of several times this and therefore have access to several females within their own range. The young are weaned at 4 weeks old when they leave the nest to find a territory of their own.

Like many of our native species, Water Vole populations have been in decline for several decades and without intervention and a concerted conservation effort could become extinct. There are a number of possible causes, those listed below are the most likely contributors:

The Water Voles homes are protected under schedule 5 of the Wildlife and Countryside Act, in short this means a developer must survey for Water Voles before any work begins and ideally retain the existing habitat, or must create an alternate suitable habitat if found.

For the identification of their habitat there are specialist water vole cage traps available, although you must acquire an appropriate license before trapping, these are made of strong mesh to protect the vole from any predators once caught, it also makes it much easier to see what has been trapped, they now come with a larger enclosed nest area too, this should have bedding and food available (usually straw not hay and sweet eating apple) so the animal feels less stressed before being released. There are a range of traps available in our online shop.

Fencing can also be used to help contain or exclude populations from development sites, these fences must be of strong construction and sunk into the ground by 4 feet, to exclude the voles from burrowing underneath. It's important that any captured voles are not moved to within a restricted fenced area, being territorial animals this will most certainly lead to fighting between individuals.

The Mink Raft is another piece of equipment often used to monitor or trap wild Mink, a predator of the Water Vole. If 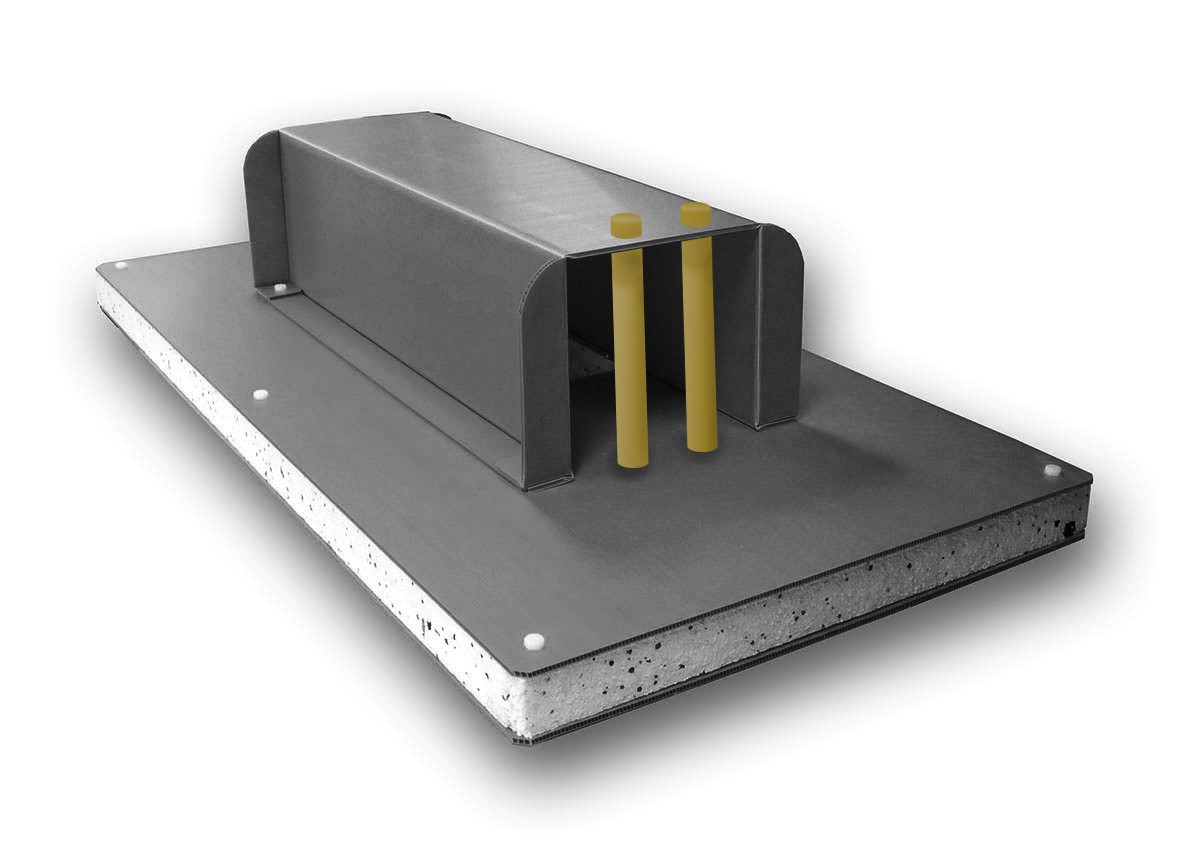 used for monitoring purposes, they are used with a soft clay flooring, so evidence of mink can be seen, or alternatively for removal purposes, the mink raft can be set as a trap instead, or there are wire mink traps which can fit inside the unit.

For more information about Water Voles, legal implications and trapping license applications, see the Natural England site, or for conservation information and proposed actions to help save them, see the wildlife trusts water vole section of their website. Or for some nice pictures, see this blog which tracks a colony and their progress