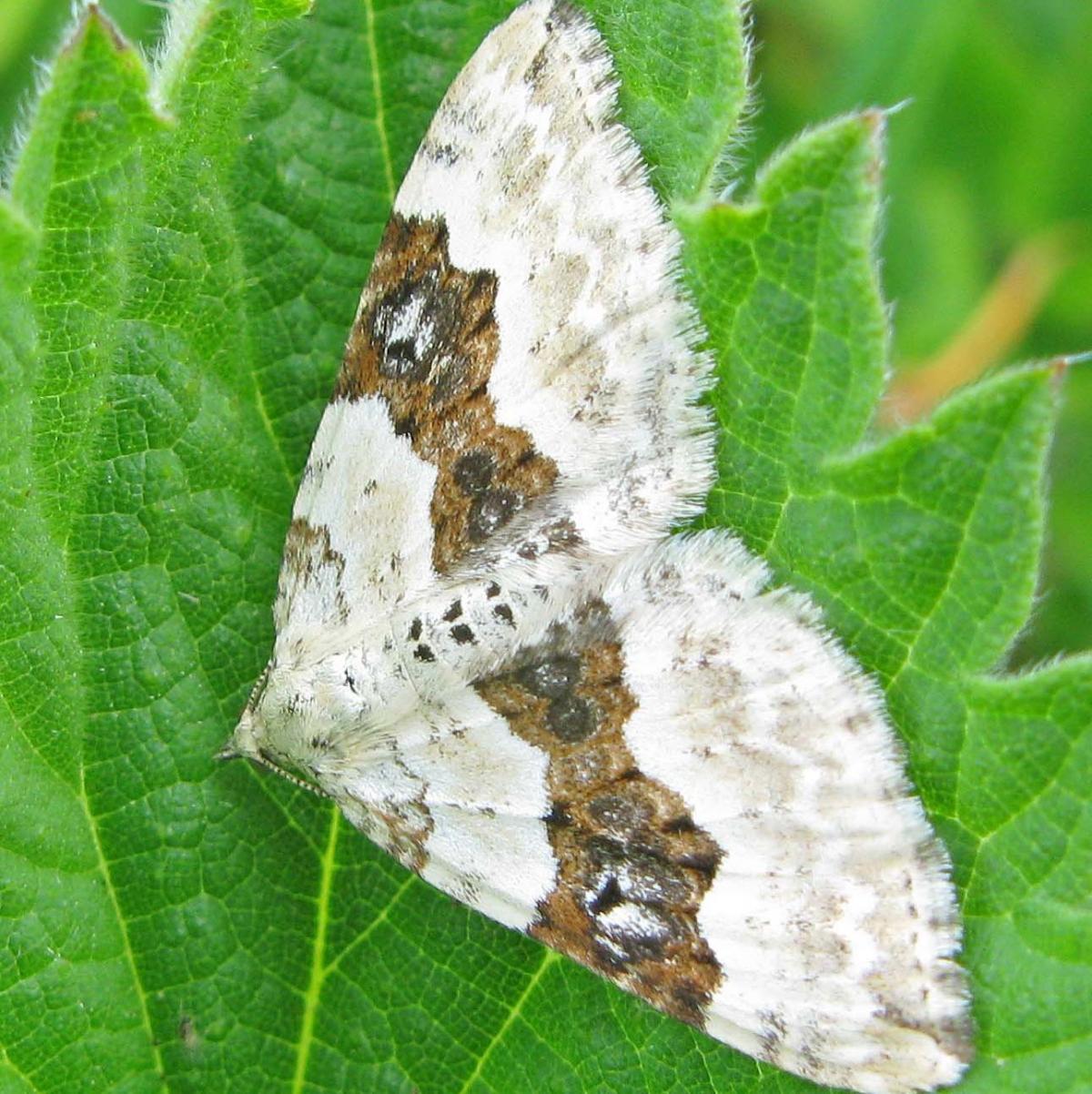 A survey conducted over the last 40 years has show that two thirds of Britain moth species have suffered a significant decline during that time and 3 species have become extinct in the last decade with a further 62 becoming extinct during the twentieth century. A survey by Butterfly Conservation and Rothamstead Research shows that two thirds of our larger native species of moth declined significantly since the end of the 1960's, in some cases by as much as 90%. This is the longest running study of any insect populations worldwide.

There is a defined north south divide, with decreases in population of larger moths averaging 43% in the southern half of Britain but the North only experiencing an average of 11%. The overall abundance of moths in the north of the country had not changed due to other species becoming more common, however in the South the overall abundance has dropped by 40%, in line with the population of larger moths. The reason for this split has been put down to climate change in the north making it possible for some species to fare better further north, while habitat loss has been more severe in the south.

The decline is likely to impact the wider environment with a vital food source being lost for many native mammal, bird and reptile species, along with the wider implication of a loss of pollinators.  You may have recently heard about how bee and butterfly populations have also suffered in recent years but did you know moths are an indicator species for insect species which account for the vast majority of Britain's wildlife.

Chris Packham, Butterfly Conservation Vice-president said: “As well as being important pollinators, moths are an absolutely vital cog in the food chain for other species such as birds and bats. The dramatic and ongoing loss of moth abundance highlighted in this report signals a potentially catastrophic loss of biodiversity in the British countryside.”

Amongst the biggest losses are the V-moth, Garden Dart, Double Dart, Dusky Thorn and Hedge Rustic which have each suffered losses in excess of 97% since the survey began at the end of the 1960's.

There is however some good news which has come from the survey, with over 100 new species having been recorded here, climate change has been cited as the reason many new species have found their way to our shores and found conditions suitable to colonise areas.

Regardless if you put climate change down to natural changes with our planet, or the impact which we have upon it, the UK is certainly getting warmer (although the summer of 2012 may make you question it!) and this is having a knock on effect on the species which we see in our towns and gardens.

We offer a range of wildlife watching and surveying equipment including insect monitoring traps, please visit our shop for more information.